Skip to content
Three weeks in New Zealand and a few reflections
🙃
Driving: Twice around the roundabout in my rental car, windshield wipers flapping instead of the turn signal, right or left, left or right, just three loops on the roundabout and I got into the groove! Driving on the left is cool!
👍
Courtesy: Nobody honked…EVER, nor gave me the finger!
😀
Beauty: Beautiful New Zealand. Land of glaciers, Fjords, white sandy beaches, rainforests, snow capped mountains, converging oceans, Hobbits and the long white cloud.
Driving through winding roads past aqua blue lakes, rugged beaches and rolling hills; makes the drive even better than the destination. 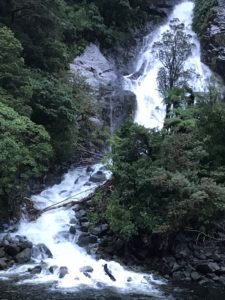 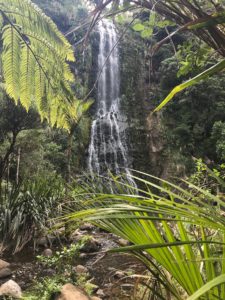 😄
Security: Hopping in and out of several airports, I found airport security officials are happy in their job. They are polite and welcoming, I even enjoyed being frisked. A word of caution though…don’t try to sneak a banana into the country, or it will escalate in value by 7000% with a hefty fine. Kiwis are serious about biosecurity.
😃
Kindness: Kiwi’s make eye contact, smile, converse, and politely ask if help is needed. Kindness is doled out in big scoops.
😄
Health: People here are generally fit, they walk, they bike, they hike (I will hike and eat right when I get home…after I polish off the pavlova and chocolates.) 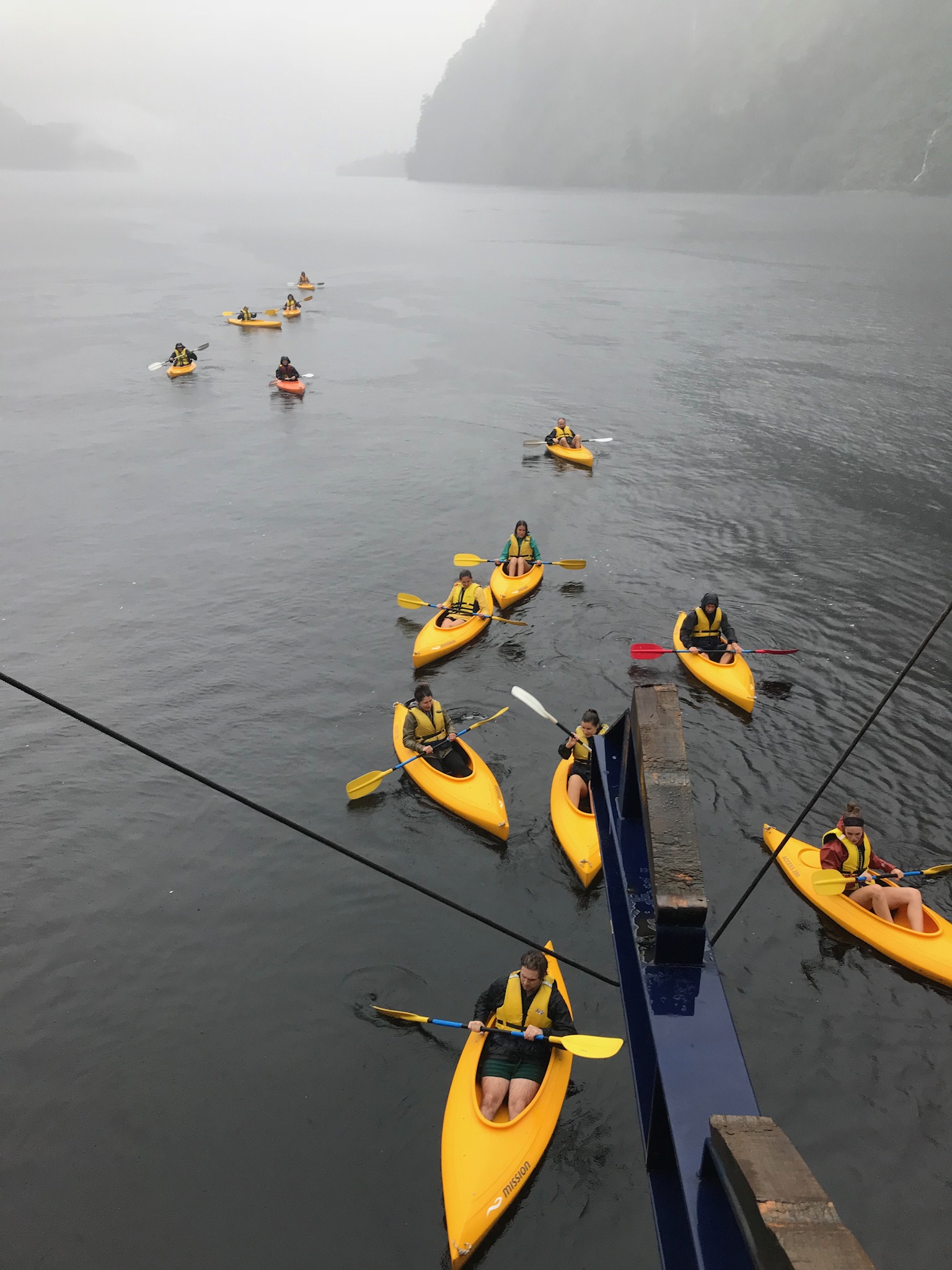 😊
Garb: Students wear uniforms to school, no unsightly pants dangling precariously below the butt.
😊
Harmonious: Kiwi’s speak softly, they are gentle people. They are tolerant and multicultural and live in harmony.
☺️
Libations: Coffee is seriously the best in the world. Wellington, the capital, has more restaurants per capita than New York and the wine is faaabulous. It’s a foodie’s dream! 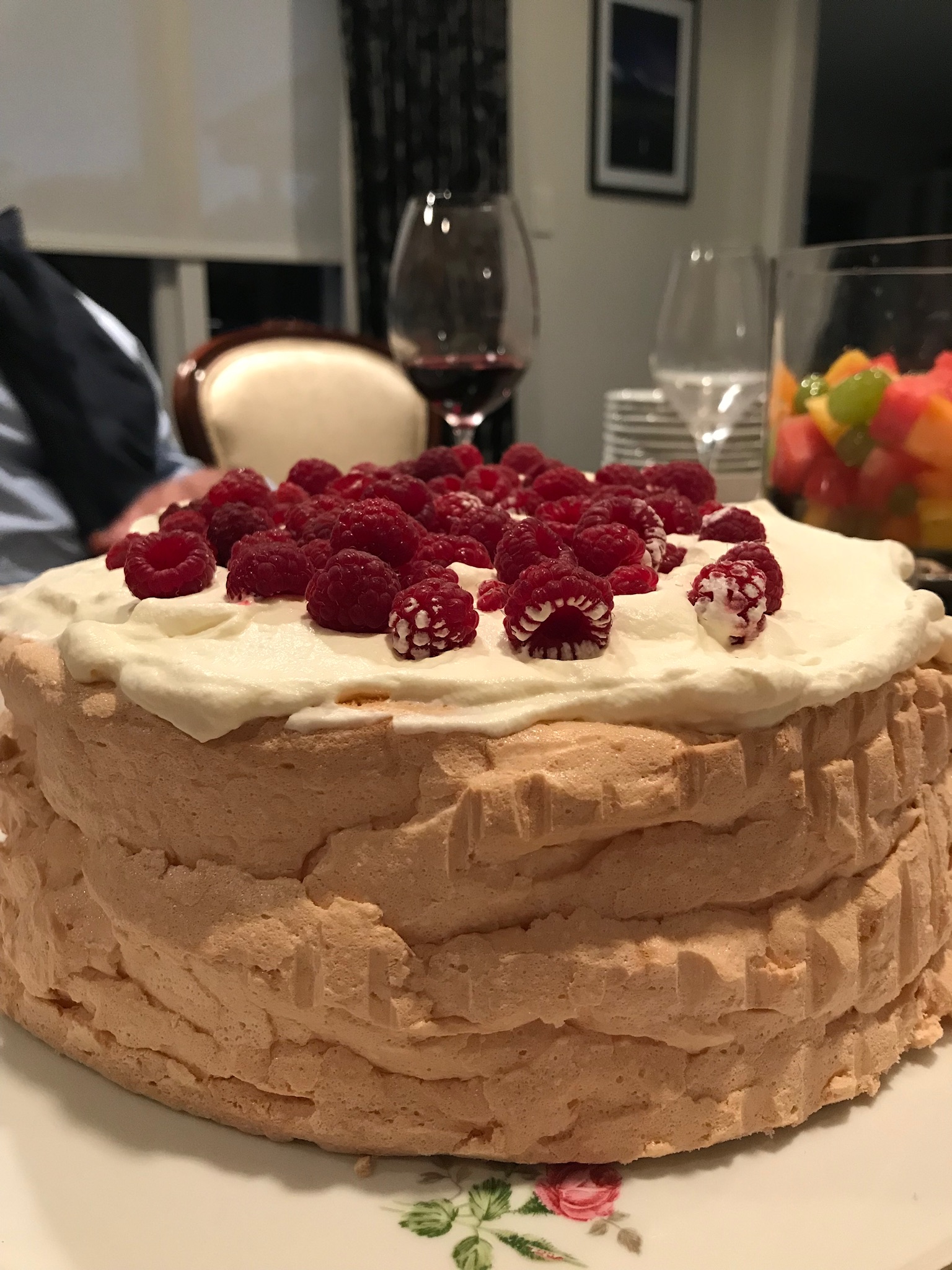 😀
Tipping: Here’s a tip…a tip is not expected, as a matter of fact it’s politely rejected. A decent living wage is paid.
😀
Gorgeous: New Zealand is a narrow country, completely surrounded by the ocean, meaning you are never more than 30 minutes from the sea and the pristine beaches. At night the Milky Way is clearly visible on a cloudless night. 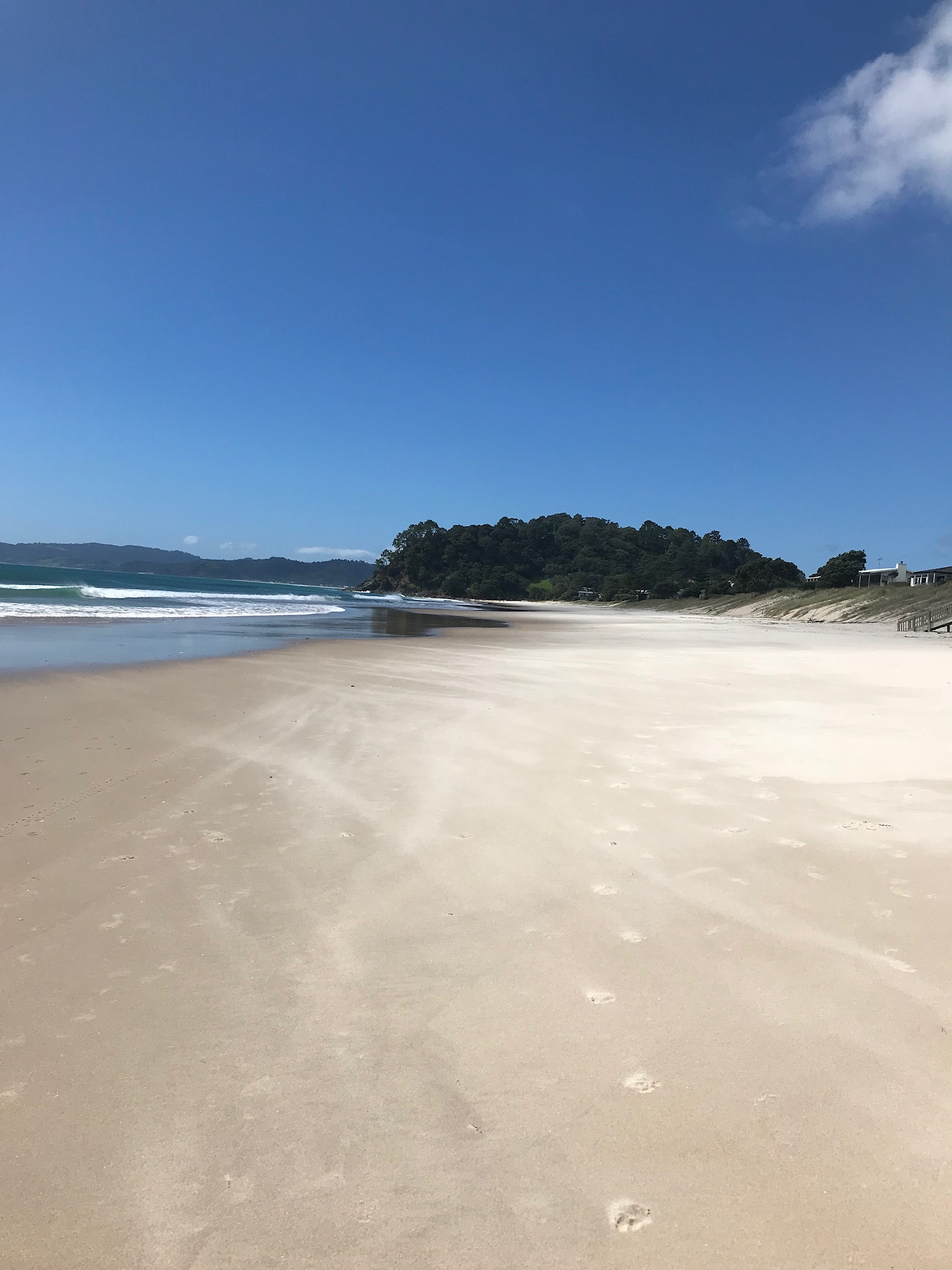 🤓
Safety: There are estimated to be about 1.1 million firearms in New Zealand—about one for every four people. If you are 16 years old or over you can apply for a firearms license. Cops don’t wear guns. No one gets shot here. It’s a non issue.
😃
Unspoiled: With a population of 4.5 million, New Zealand is uncrowded and without a doubt the most beautiful country in the world. 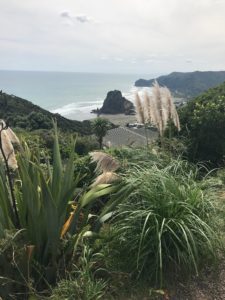 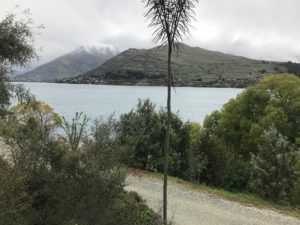 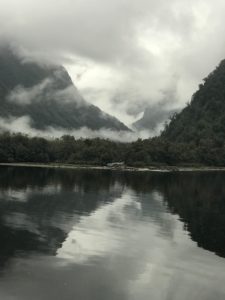 😇
I will be back!: this is my eighth trip to New Zealand having conducted fundraising presentations and consultations with charity leaders here over the years and their philanthropic endeavors are impressive. I want to help raise the funds to rebuild earthquake devastated Christchurch…it would be so gratifying.
Kia Ora” my Kiwi friends…tilI I return. 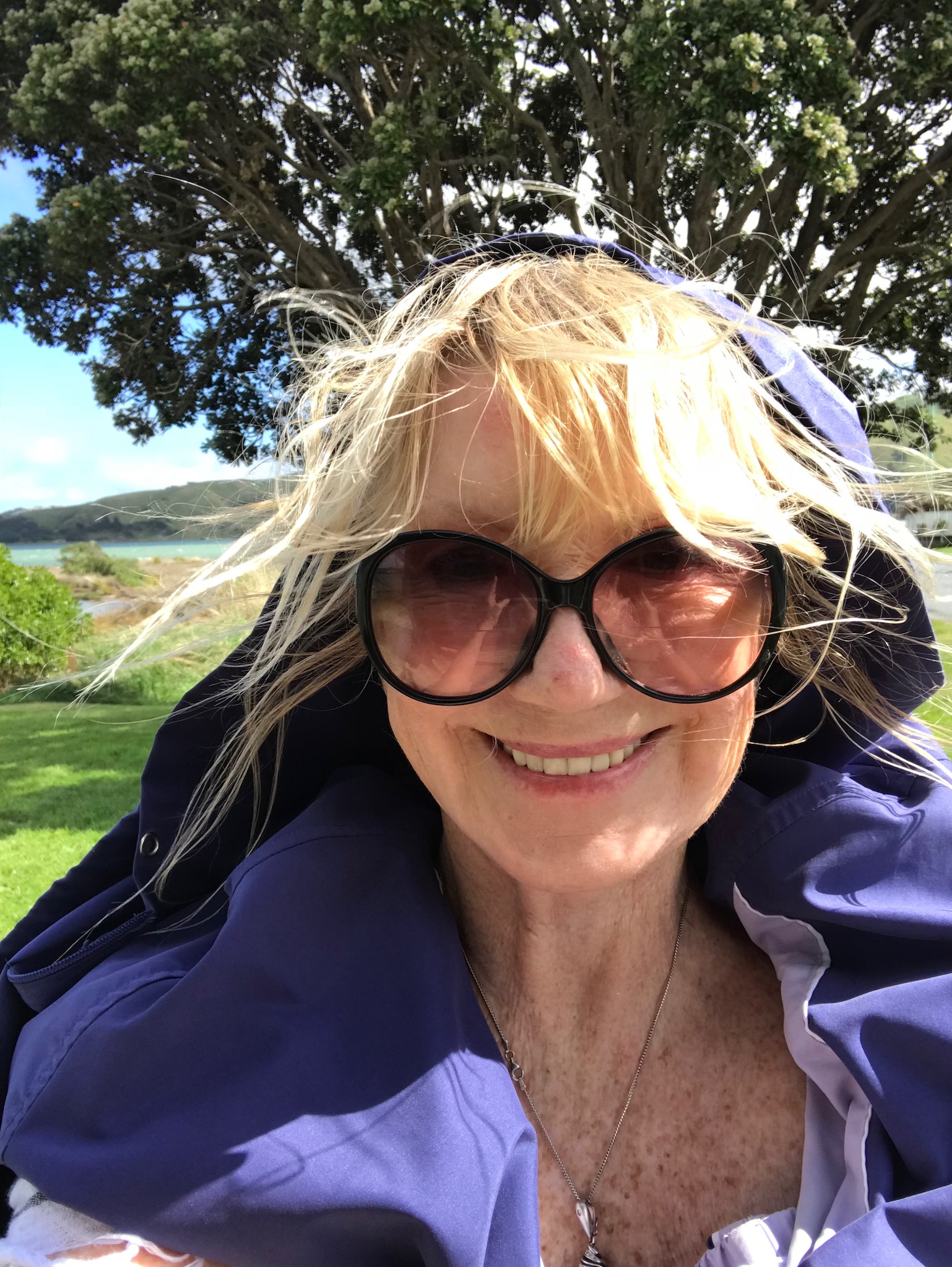