Linda Smith and Her Incredible Story

“A fearless and tenacious fundraiser, author and motivational speaker, Linda Smith revolutionized the principles of non-profit fundraising, community relations and event management, while gaining an international reputation as an innovative leader, fundraising guru and most of all, a humanitarian.“

An advocate for people with disabilities and a recognized influencer of nonprofit causes, Linda
Smith built one of the largest charitable organizations in the nation, and in doing so raised a half a
billion dollars and inspired the giving of hundreds of millions more across the globe. Today, she
shares her story of perseverance inspired by the birth of her profoundly disabled son.

As an author, speaker and fundraising consultant, Smith enjoys helping development professionals
and boards of directors think big, raise expectations and increase fundraising efforts and results for
their nonprofit organization’s mission. This spirit has led to the launch of Smith’s consulting
business where she specializes in fundraising consulting for capital campaigns and major gifts, non-
profit board development, signature event development and overall fundraising leadership and
management.

With nearly 40 years of development experience, Smith is recognized as a fundraising icon whose
knowledge and efforts have impacted organizations throughout the world. Inspired by her eldest
son Christopher and her life experiences, Smith was led to author her memoir “Unwanted,” which
will launched in Spring 2019. 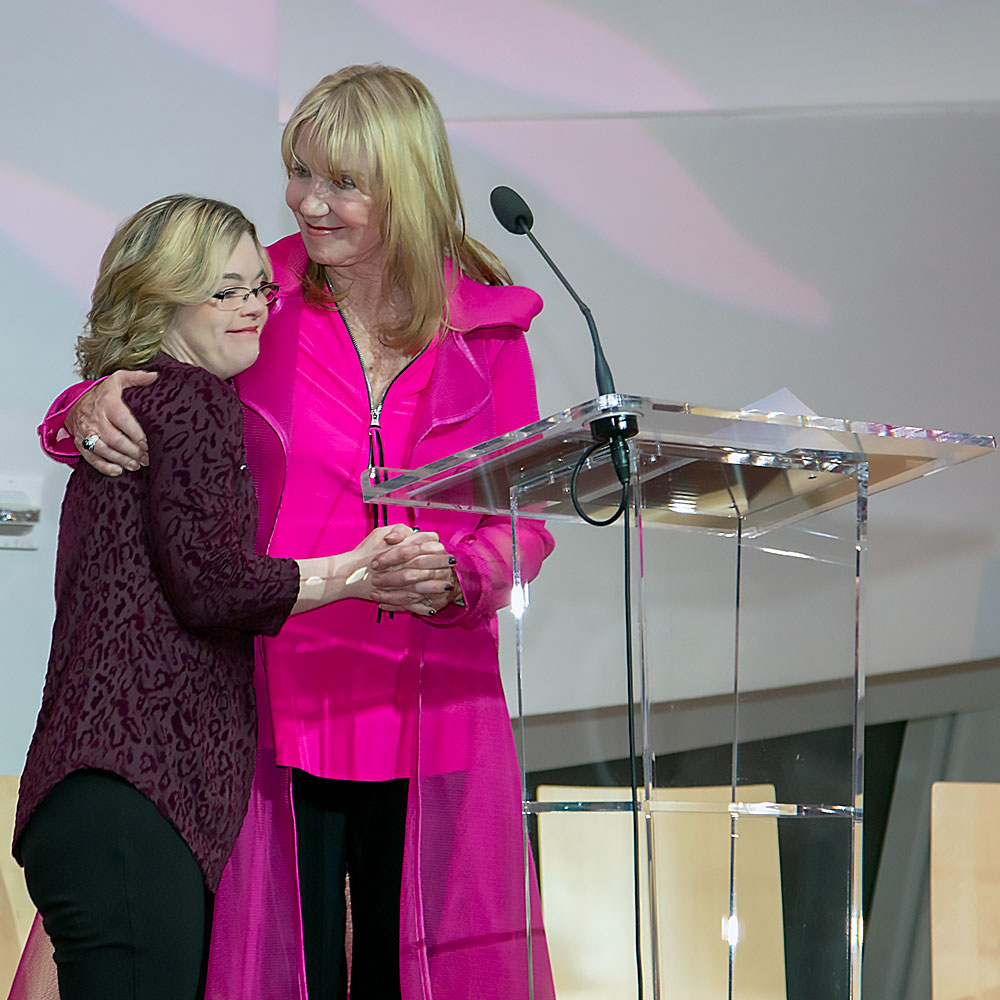 Have Linda Smith MOTIVATE and INSPIRE your group.

As a young girl growing up in poverty and abuse, Linda Smith faced insurmountable challenges that would have left most people broken and defeated. During her troubled youth she was pressed to find her voice and become a self-advocate, or lose her voice and become a victim. As a new mother the world told her yet again to “give up,” as her baby boy was born with Down syndrome and a disclaimer and expiration date. It was said, “Your son will be a burden. He won’t live long. Give him up to an institution and move on!”

In many ways, two people were born that day; a son who would grow in size and shape, but remain as vulnerable and dependent as the day he was born and, a mother, reborn to be a champion for all people with disabilities. Linda quickly found that the world wasn’t ready for her son Christopher and like her own childhood, the odds would be stacked against him (with a voice he would never find on his own.) On this day, Linda transformed from a self-advocate to a selfless champion of Christopher and folks like him. She has become an advocate for disability freedom and has published books about disabilities in honor of her son, who himself has become a disability advocate through his strength.

#LindasLife is more than her long list of accomplishments, more than the five hundred plus million dollars she raised to support people with disabilities, more than taking a small and floundering organization and transforming it into a juggernaut force of good. #LindasLife is about what YOU can do when you are armed with love and outraged by injustice. Her first fundraising event “The Concert of Love” is the theme for her life and a model of how to live with passion and determination; uniting people through a cause and inspiring all who will listen. It’s about joining together to fight on behalf of the most disenfranchised humans on the planet, to welcome and celebrate integration and diversity, to turn an idea into a reality and transform the misfortunes life delivers into the fuel that drives people forward to then say with relentless conviction… “NO! That’s not good enough. #SorryNotSorry rejection is not an option!” 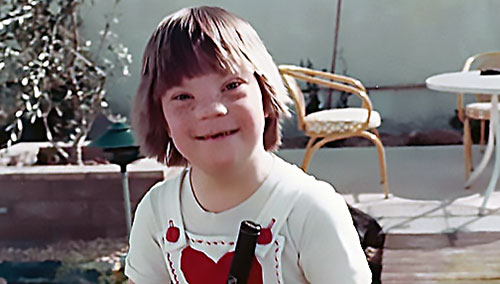 I’m so excited to introduce you to the Christopher Smith Foundation. It was inspired by the magnificent life and journey of my son Chris who was born with Down syndrome. This Foundation honors him and the generous caregiving community that embrace and care for society’s most vulnerable citizens. Many who know Christopher, and his story, have been touched by his ability to love unconditionally, and to overcome incredible challenges. His sweet innocence and calming smile have shown us all what it means to be truly human. Visit our site to learn more.

After raising over a half a billion dollars for Opportunity Village, Nevada’s largest organization for people with disabilities, Linda embarked on a crusade to spread her talents and help others around the world.

“Active in various professional associations, Linda was named “Fundraising Executive of the Year” by the National Society of Fundraising Executives. She received the prestigious “Woman of Achievement” Award from the Las Vegas Chamber of Commerce. The Nevada System of Higher education conferred the “Distinguished Nevadan” award for exceptional service to the State and Nation. Linda is a willing mentor to Nevada non-profits and to organizations across the globe who reach out to for her help. She recently received the “Best Buddies International Super Hero” Award and the “Key to the City of Las Vegas” in November of 2016. Linda is traveling across the globe in support of nonprofits in need. Her memoir UNWANTED and a series of “Linda’s Way” (to fundraising success) journals will be on bookshelves in late 2018.“

Get updates about Linda and her speaking engagements

See Some Of Linda Smith’s Clients 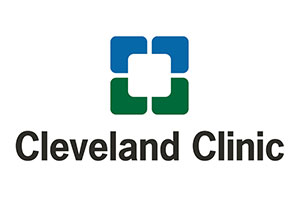 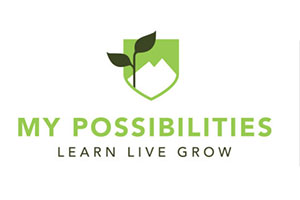 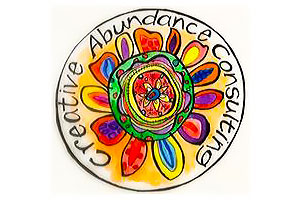 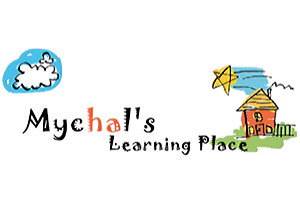 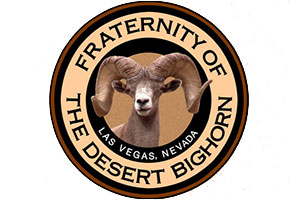 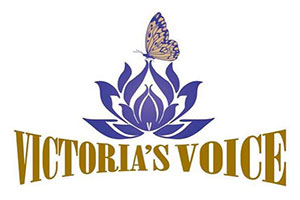