My friend Bill Walters is in prison and I am sad.

Bill Walters is presently in a bad place, but his heart will be forever in a good place, as that is the essence of the man I call my friend. He touched my life and the lives of thousands of families like mine who fight for and fiercely love their disabled children.

Like people who live with profound disabilities, Bill Walters is living a life brought about through no fault of his own, and by extension, his wife, his family, his friends and loved ones all exist in limbo there too. There are many parallels to be drawn.

Like my son Christopher who was born with Down syndrome, Bill doesn’t ask for pity. Instead, he does his time by staying positive and by looking forward to walking into the sunlight soon.

I am proud to be Bill Walters friend and I am frustrated by the injustice of it all. In this case, a sentence based on untruths told. Sad but true.

As a mom of a profoundly disabled child, I turned into a fundraiser by necessity, on a life journey to make the world better for my son and for millions of the most misunderstood and disenfranchised in human history, on my journey I met Bill and his wife Susan.

Through the years, I have stood on the shoulders of giants and been elevated by their generous hearts and I am grateful for these bigger than life friends.

So this is what I know about my hero and friend, a man behind bars waiting for his sentence to be overturned, as it should.

I met Bill Walters 30 years ago, on a mission to ask for a contribution. A big one. A few minutes into the meeting, with tears glistening as he spoke of his own special needs son, my benefactor friend proffered a gift. A gift of a million dollars, a promise to help raise the remaining $8 million needed and a friendship like no other.

The promise was kept, and a beautiful Campus in Henderson Nevada soon rose out of the desert to provide love and care for people with disabilities at a special place called Opportunity Village. We named it the Bill and Susan Walters Family Campus

Soon after the Campus opened, I went back to Bill and Susan and discussed an enterprise that would provide work and training for our folk, a paper shredding operation that would garner needed revenue. In short order, a gift of $250,000 to pay for industrial equipment was made. This money would catapult our village into the largest document destruction business in Nevada and provide thousands of dollars in revenue in perpetuity and tons of jobs. My special son Christopher became the first “Document Destruction Specialist” at the Village.

The following year I dreamed of a carousel to be a centerpiece attraction in the Magical Forest. The revenue projections from the ride tickets were explained to Bill and I soon had the funds for a carousel and hundreds of thousands of dollars in profits made over the years.

It takes 100 volunteers a night to run the Magical Forest, an event, I dreamed up as a way to engage the entire Las Vegas community. Bill asked what the most difficult night was to get volunteers and on hearing it was Christmas Eve, for the next 25 years the Walters Group provided the volunteers on that night, with Bill and Susan delighting in serving hot dogs or counting the $1 bills in the entry booth.

A Third Campus was soon in the making and another million asked and received.

Over the years more funding requests were made, too many to count, millions given, and nothing asked in return. Their influential friends were brought on tours and asked to contribute. Tables to Galas, sponsorships and gifts were given at hello.

Bill and Susan were my personal winning slot machine, the difference being I didn’t need to invest anything other than a message of lives that would be touched.

That’s just my story of their generosity, many charities across the globe have been propped up by the kindness of Bill Walters. Too many to name.

His, is a kindness I can never forget, and I am duty bound to write this post.

A great man sits in prison.

While incarcerated he is no longer able to help solve the many social ills of the world through his generosity, it’s a great loss. An injustice to society.

A great man sits in prison, a champion for people who need one, and I pray every day for his release. 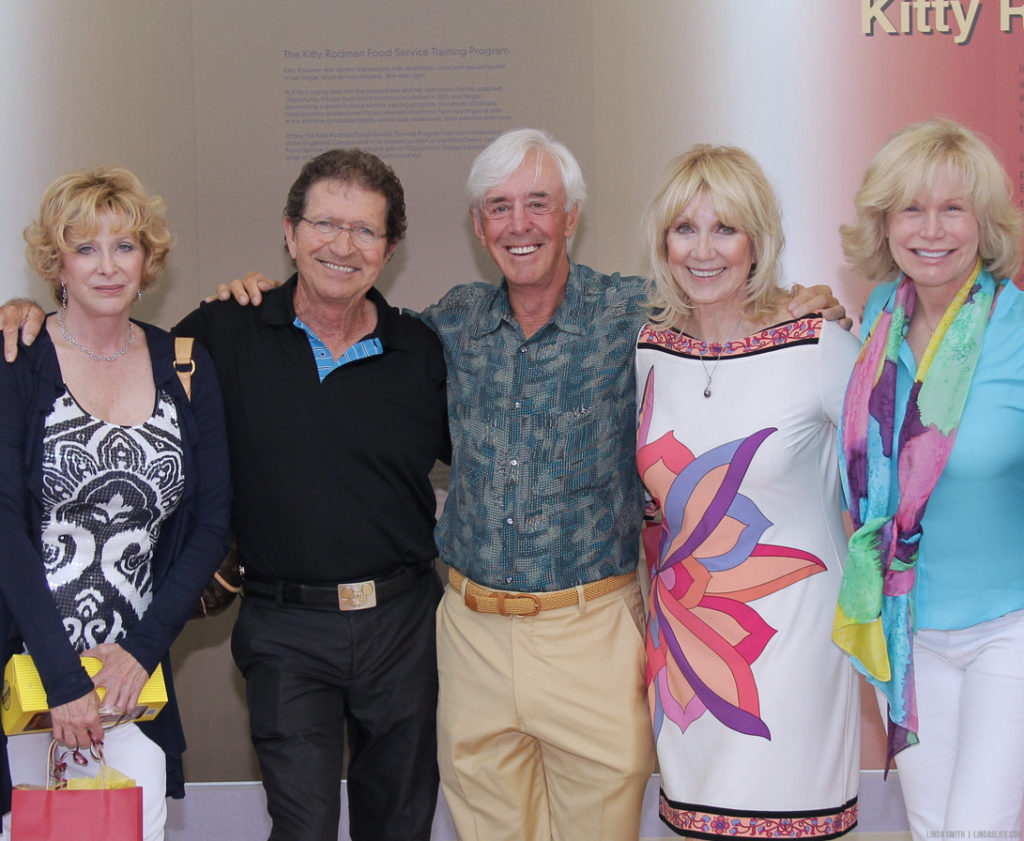