Elie Wiesel said, “Friendship marks a life even more deeply than love” and Bill Walters has left his mark on the hearts and souls of the needy in Las Vegas. My friend, Las Vegas legend and world class philanthropist Bill Walters needs our prayers and positive thoughts tonight.

Tomorrow morning, Bill, of “60 Minutes” fame, will face sentencing in Federal court in New York for a crime he didn’t commit. He is charged with insider trading in an FBI witch hunt of epic proportion.

Bill Walters is a brilliant business leader and one of the most prolific sports bettors in the world. As such his every step has been tracked for years by a relentless FBI who have tried in vain to pin an offense on him.

Bill and his wife Susan are major donors to hundreds of charities across the US, and donors of multiple millions to people with disabilities.

I met Bill and his beautiful wife Susan 25 years ago after requesting a meeting to discuss a contribution. We both have sons with disabilities and in less than five minutes, with eyes brimming, a million dollars was pledged. Many many millions followed that first gift. 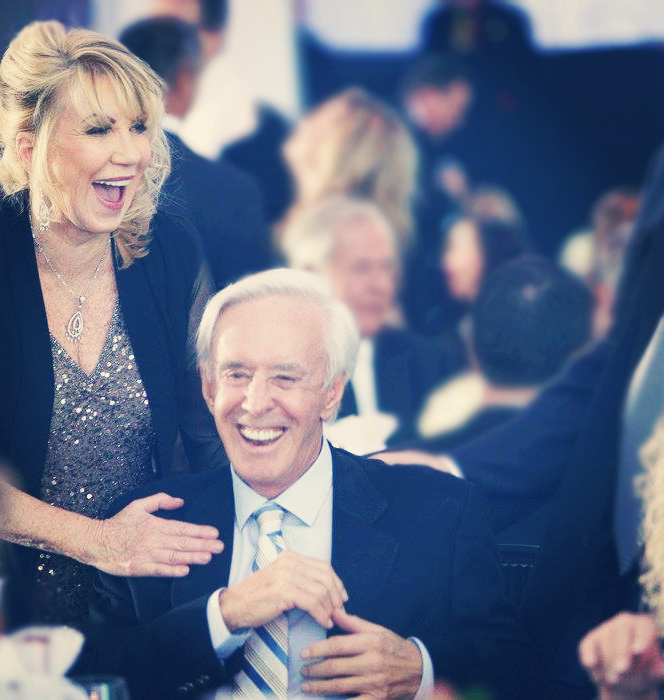 Bill was like a winning slot machine for me…the more I asked, the more I received. I needed a carousel for the Magical Forest and he bought one…and then named it in memory of our little Cheyenne. I wanted a million dollar endowment for the Forest and he said yes at hello. I started a recreation fund through payroll donations in honor of my son Christopher and Bill matched me and raised it by a million, his giving is the stuff of legends, he is honest and kind and is simply the most caring person I know.

Bill Walters is a gentleman, he is self made, successful, generous and greatly loved by all who know him. He is my friend and I know he is innocent.

Its unfathomable that a government with no evidence other than a paid snitch of ill repute, could come to the conclusion that it did and find Bill guilty on all counts. Ridiculous when you consider that just one Wall Street executive went to jail for the biggest financial crisis in the history of the modern world. I lived through the catastrophic devastation that almost destroyed Las Vegas, while Bill Walters helped keep the heads of nonprofits above water.

Please raise Bill and his family up. There will be no justice served if this man ends up behind bars. Please share this post, and pass on.
(Photo Source)