Being Human in Iceland 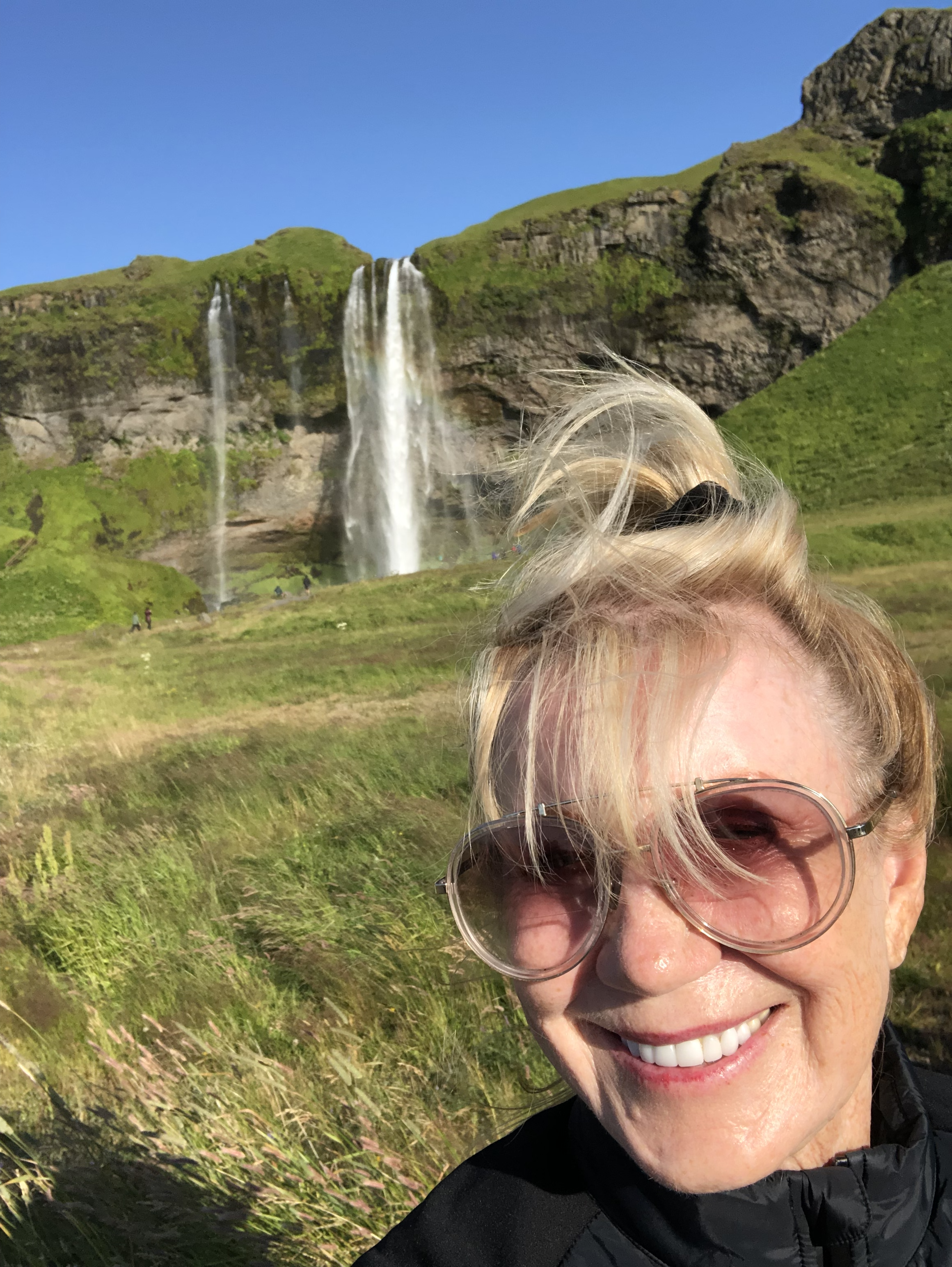 To be human is to move around, to exchange with other cultures, to know other places.

I recently returned from a two-week tour of Iceland, a country filled with snow-capped glacial peaks, overstocked oceans, and boiling geothermal geysers. I found Icelandic people to be kind, thoughtful, and immensely proud of their incredibly beautiful country; and I plan to go back as soon as possible.

Prior to my trip to Iceland, I was dismayed to learn that this country of proud and gentle people is closing in on eradicating the incidence of Down syndrome. Just three people with Down syndrome were born there last year. Although a country of just 350,000, this is still an astonishing statistic.  In Iceland, upward of 85 percent of pregnant women opt for prenatal testing, which has produced a Down syndrome elimination rate approaching 100 percent. In Denmark, and many other civilized countries, the elimination rate is 98 percent.

Before we start waving our flag in indignation, America is playing catch-up in the Down syndrome purging race, with 90 percent of parents who receive a Down syndrome diagnosis, choosing to abort after prenatal testing. As a mom of a Down syndrome son, this makes me sad.

Upon my return home from Iceland, I was invited by the Down Syndrome Organization of Southern Nevada, to a book signing of my memoir, Unwanted.

As I communed with the families of children with Down syndrome, swapped stories with sweet and gentle friends, and told stories of Icelandic elves who hide behind rocks, I was struck once again of how we are all human. Individually we are all the same, but we differ in our social values and environment, which creates differences in our civilization.

No matter the genetic circumstance of our birth, or what part of the world we come from, fundamentally we are all the same human beings. We come into the world innocent, full of hope and optimism.

As Christopher’s mom, I have always loved seeing people with Down syndrome engaged in the community, out with friends or parents, all going about the business of living a life they deserve to live and doing awesome things.  But today I want to stand on top of Iceland’s beautiful mountain Hvannadals- hnúkur, the highest peak, and shout at the top of my lungs, that the world would be a better, safer, and more loving place if there were more people with Down syndrome in it.

Maybe the elves will listen. 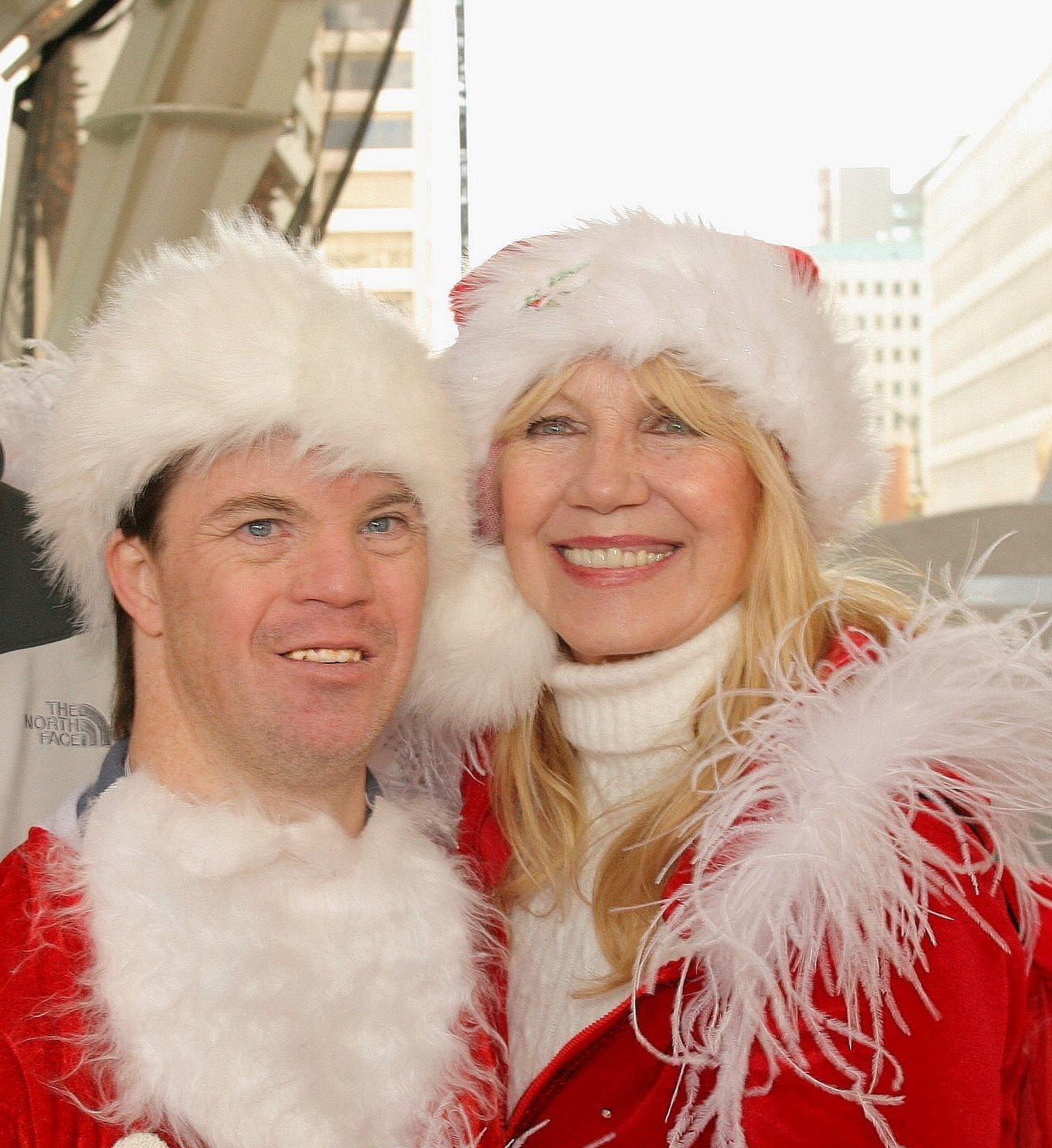 Reflections and the Lottery of Life 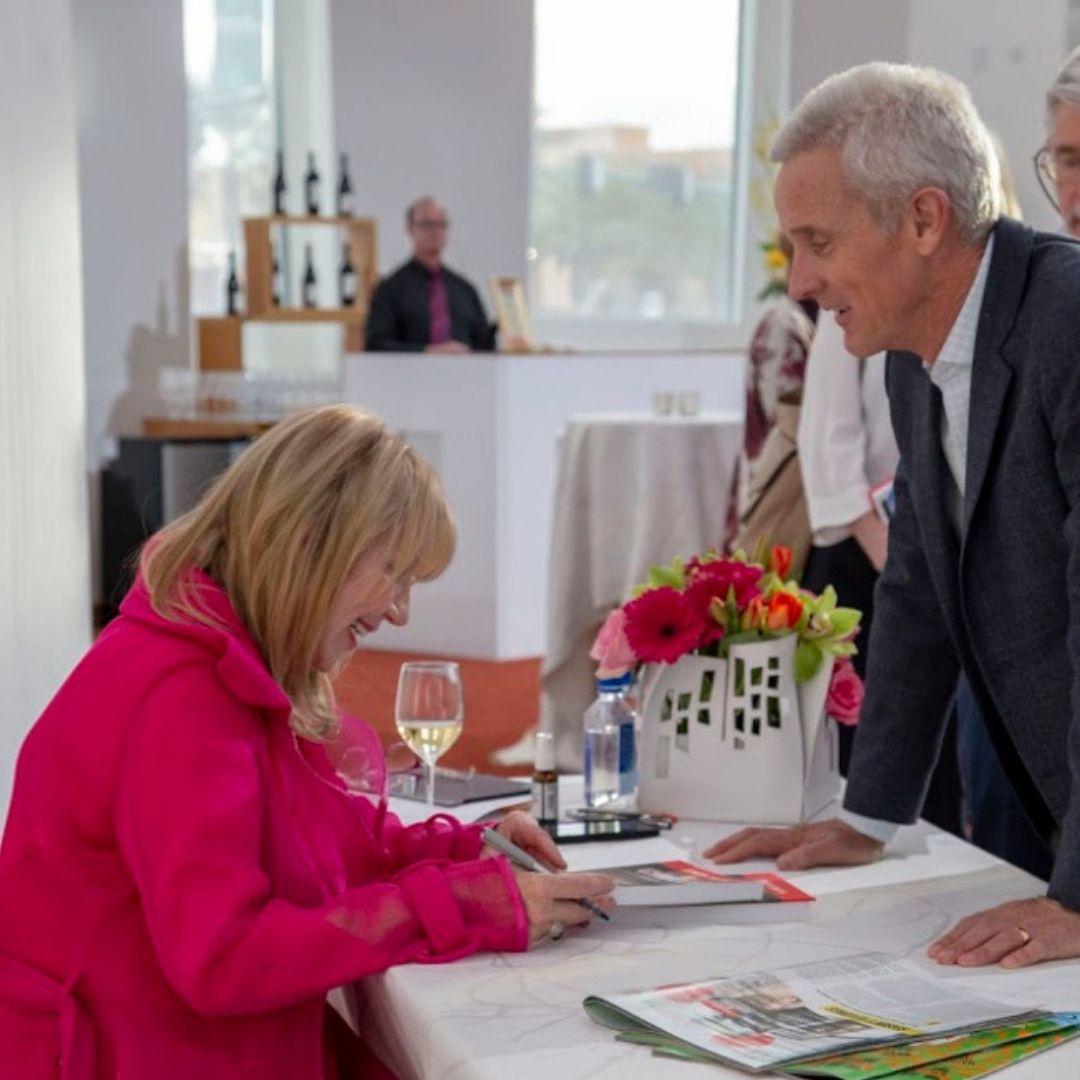 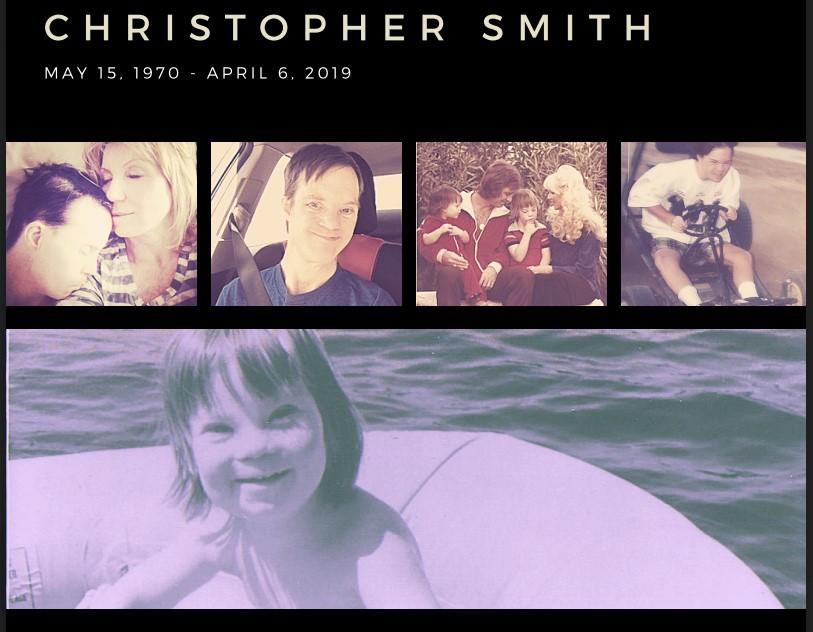