“I am sorry to tell you that your sister died today.” 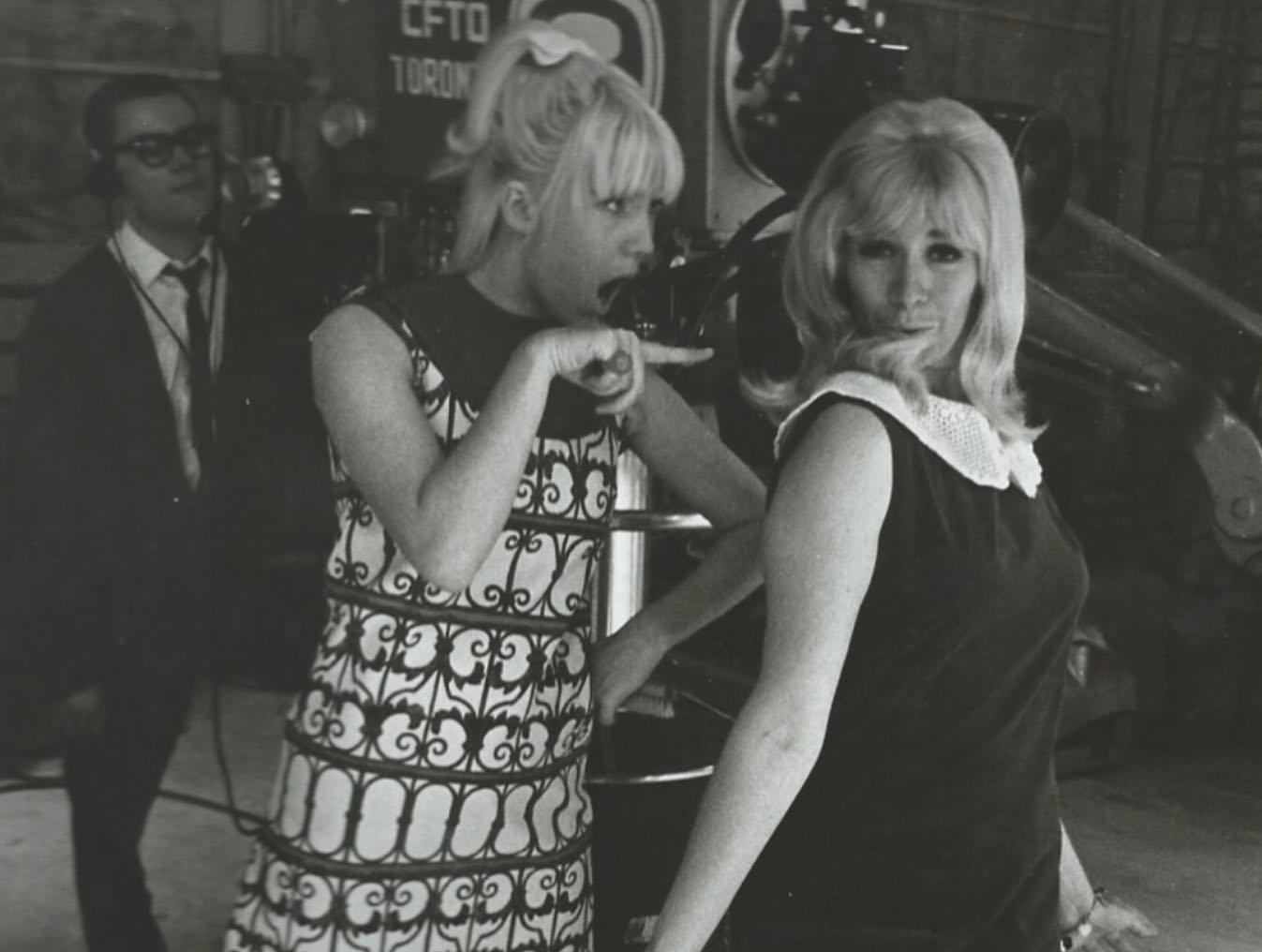 This dreadful message from British Columbia, imparted by a grief-stricken Walter, it was a call I certainly had not expected. My indominable sister Jean, a force of nature, an optimist on steroids, simply didn’t wake up from surgery.

I have replayed Walters words over and over in my head…attempting to fix on the feelings…what should I feel? shock, confusion, heartache.…regret? all of these for certain. Had I tried hard enough to patch her often tortured soul? most definitely not. Regret is forefront. With no cushion for the blow of these words, time has run out and I have been thrust again into an oddly exclusive club.

If you observed my sister’s life from the outside, you might say she lived life to the fullest, a charmed life, but to us who loved her most, we knew she would live life off the grid from the outset. Talented, successful against all odds, breathtakingly beautiful and fearless, she was however the progeny of a degenerate father.

There was no getting over this fact for her. As the older, vivacious, more talented and spirited sibling, life had been unkind in her formative years. She had it worse than all of us, sexually abused and trafficked by our own father as a child, she suffered greatly. At age 15 she rebelled and brought the piece of human detritus to his knees when she bravely called the police, ending a cycle of abuse of our mother, ten-year-old me, and our unaware little brother.

None of us knew the other was victimized by him until Jean put a stop to his despicable ways. This piece of garbage progenitor, a fellow who was fortuitously caught carrying an illegal firearm in his adopted country of Canada, was soon deported back to England, never to be seen again by his newly conscripted north American children. Sadly, he would continue his dirty deeds in England, bringing us a British half sister and brother, each eventually destroyed by him. 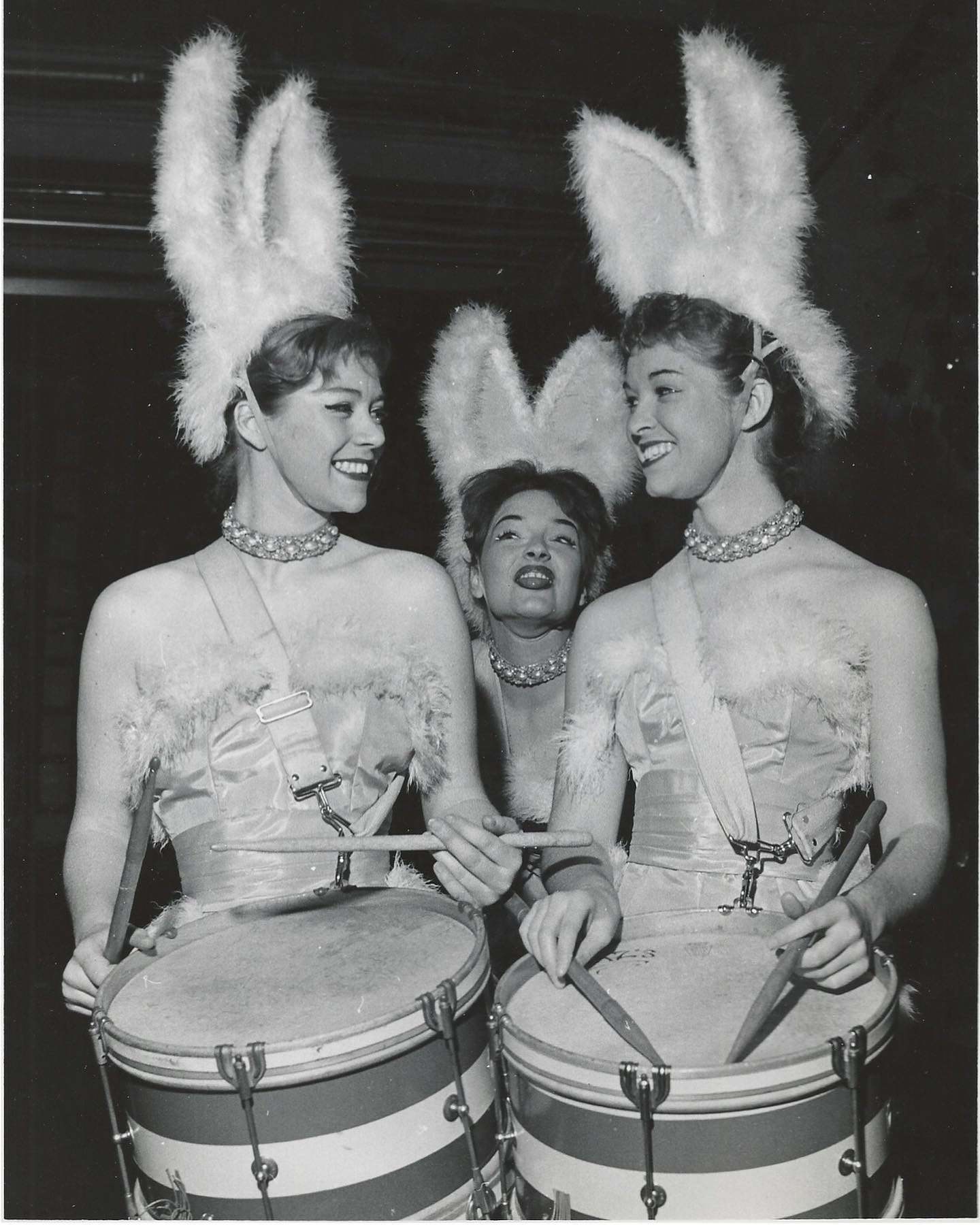 From her inauspicious beginning, into adulthood, my amazing sis evolved into a woman who for the rest of her life took her half out of the middle, living life on her own terms. She was a lead dance skater in the Follies, a singer, an actress starring in more than one nationally televised show. She was named one of the ten most beautiful women in Canada. She moved to Hollywood and signed on to Universal studios where she played the femme fatal in many movies.

With a confidence born of the authentically lovely, she kicked me into second gear dragging me along to her auditions in the hope there would be an open spot for me. I was the lessor talent, always in her bigger than life shadow, I wobbled on my skates and was a dreadful actress but being a celebrity’s kid sister opened doors for me, and miraculously, I began to get the gigs too. I owe so much to her.

When Christopher was born with Down syndrome, it was Jean who was first on the scene, marching through the halls of North York General with a resolve to bring this little unwanted baby into the family. She nearly clocked the doctor who said, “there are places for kids like him, give him up.”

Jean led a full-sized life, she loved and dived with Philippe Cousteau, dated the rich and famous of the times; game show hosts Allen Thick and Alex Trebek, impressionist Rich Little to whom she was engaged. One day, without explanation, she gave everything up and dropped out of the limelight to camp by the Vancouver Pacific and plant and smoke pot.

Over the years, a tortured soul, never able to reconcile being the progeny of a pervert, like so many victims she took the blame, and it ate her up in bits and pieces. Searching for answers and the meaning of it all, she converted to Judaism, back to Christianity, then was baptized in the Mormon faith, at some point, disillusioned and vulnerable, she was recruited by the Moonies turning her worldly possessions over to them. We rescued her. Searching for God in all the wrong places, my hippy dippy sister eventually followed Jehovah Witnesses.

I wish I could have told her just once more, thank you. You were brave, you rescued mom, Terry and me. Christopher too. You were always a bright light on earth, and you shine even brighter now in heaven. Say hi to mom and hold Christopher close as you did the day he was born, until we meet again.